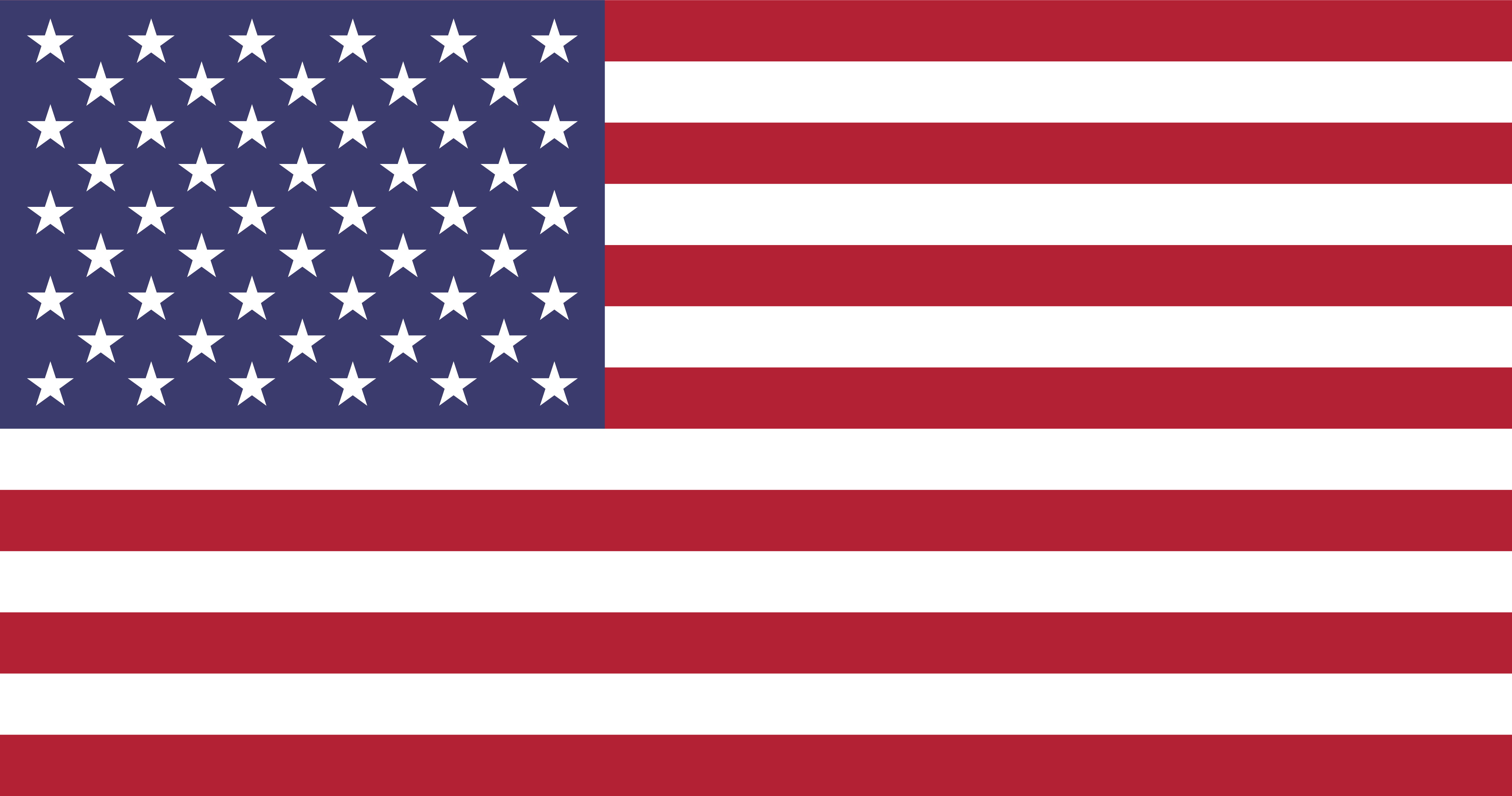 What is the #1 thing that helps my clients? Uninsured and Underinsured Mortorist Coverage.

I am often asked what is the number one thing that helps my clients when they are faced with the unfortunate situation of being injured in a car crash.  And without hesitation my answer is always: Uninsured and Underinsured Motorist Coverage.  You may be asking yourself, what is that?  Don’t feel bad, before I became an attorney dealing with serious injuries, many of which resulted from car crashes, I didn’t know what they were either. “UM” and “UIM” coverage is pretty simple once you understand what they cover.

Uninsured Motorist Coverage is an addition to your insurance you can pay for that covers you when the person who hit you does not have insurance at the time of the crash.  It is often abbreviated as “UM” coverage. So who might be considered “uninsured”?  A lot more people on the roads in Arizona than you would think.  Here are several categories of drivers who may be uninsured:

And then, of course, the people who just do not have insurance yet choose to drive.  If any of these individuals crash into you or a loved one, and you do not have Uninsured Motorist (“UM”) Coverage  you are potentially in for some serious problems.  Consider the following graphic of a 2013 study by the Insurance Research Council, California Department of Insurance:

We, here in Arizona, are on the list and well above the national average which was 16% in 2013.  This should be a very alarming graphic showing the amount of risk that we are facing when we are traveling on the roadways.  The graphic shows in 2013 almost 1 in every 5 drivers on the roads in Arizona was uninsured.  Uninsured Motorist Coverage through your insurance company is a relatively inexpensive additional coverage that provides insurance for your bodily injuries if the other driver (often called the “at-fault driver”) falls into one of the possible “uninsured” categories above.

Underinsured Motorist Coverage as the name may suggest, protects you if you are hit by a driver who does not have enough insurance to cover the cost to treat your injuries and compensate you for other losses you have suffered.  It is often abbreviated as “UIM” coverage. The minimum policy limits that drivers are required to carry in the state of Arizona currently is only $15,000.00.  One trip to the Emergency Room and that bill can often be greater than $15,000.00 alone.  In order to cover your medical bills but also other claims you may have, this insurance is critical to help protect you and your loved ones.  Underinsured Motorist (“UIM”) Coverage is also relatively inexpensive and is truly worth every penny.  It is typically sold with Uninsured Motorist Coverage.

If I could leave you with one, singular piece of advice from the experience I have in dealing with the shattered lives of my clients caused by injuries resulting from a car crash, it is stop reading this blog and go to your insurance website right now, check your declaration page, and make sure that you and your family have these coverages.  Whatever maximum UM and UIM coverage you can afford get it.  My heart breaks for my clients who find themselves injured due to someone else’s negligence who is also either uninsured or underinsured and my client does not have UM/UIM coverage.  Hopefully you will never need it, but if such an unfortunate day ever comes, you will be grateful.

Attorney Tanveer A. Shah, is a Trial Attorney licensed in Arizona who only represents individuals who have suffered serious injuries.